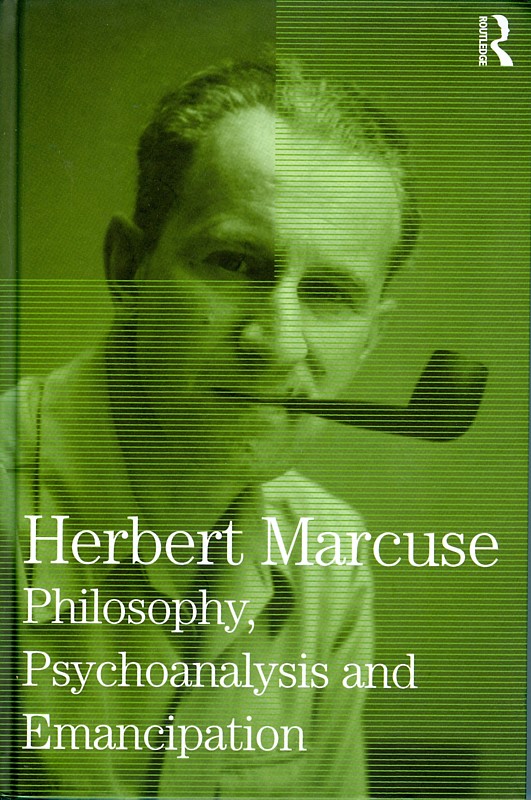 Edited by Douglas Kellner and Clayton Pierce, Philosophy, Psychoanalysis and Emancipation is the fifth volume of Herbert Marcuse's collected papers. Containing some of Marcuse’s most important work, this book presents for the first time his unique syntheses of philosophy, psychoanalysis, and critical social theory, directed toward human emancipation and social transformation.

Within philosophy, Marcuse engaged with disparate and often conflicting philosophical perspectives - ranging from Heidegger and phenomenology, to Hegel, Marx, and Freud - to create unique philosophical insights, often overlooked in favor of his theoretical and political interventions with the New Left, the subject of previous volumes. This collection assembles significant, and in some cases unknown texts from the Herbert Marcuse archives in Frankfurt, including:

A comprehensive introduction by Douglas Kellner, Tyson Lewis and Clayton Pierce places Marcuse’s work in the context of his engagement with the main currents of twentieth century politics and philosophy. An Afterword by Andrew Feenberg provides a personal memory of Marcuse as scholar, teacher and activist, and summarizes the lasting relevance of his radical thought