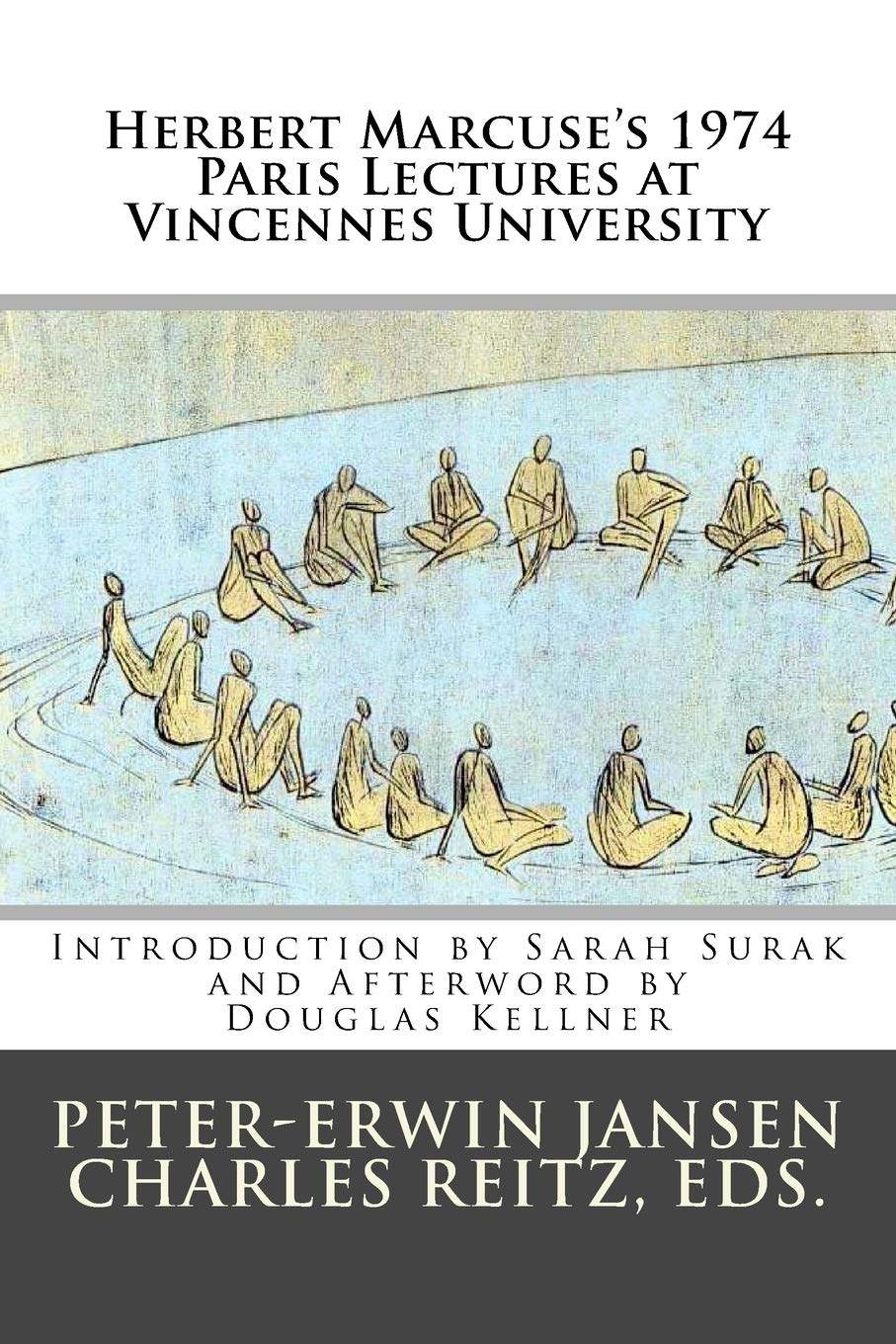 Blurb:
"This volume advances Marcuse scholarship by presenting seven newly discovered, hitherto unpublished, lectures to students at Vincennes University, a branch of the Sorbonne. Marcuse's critical analysis focuses on core features of American society, its political economy, its culture, and the potential attainability of a free socialist future. These 1974 manuscripts were found in 2014 in the Marcuse archive at the University of Frankfurt by Peter-Erwin Jansen. Jansen and Charles Reitz edited and annotated the lectures for publication. Commentary by Sarah Surak, Detlev Claussen, and Douglas Kellner illuminates the historical context of Marcuse's theoretical perspective and his relevance to contemporary movements for social change."