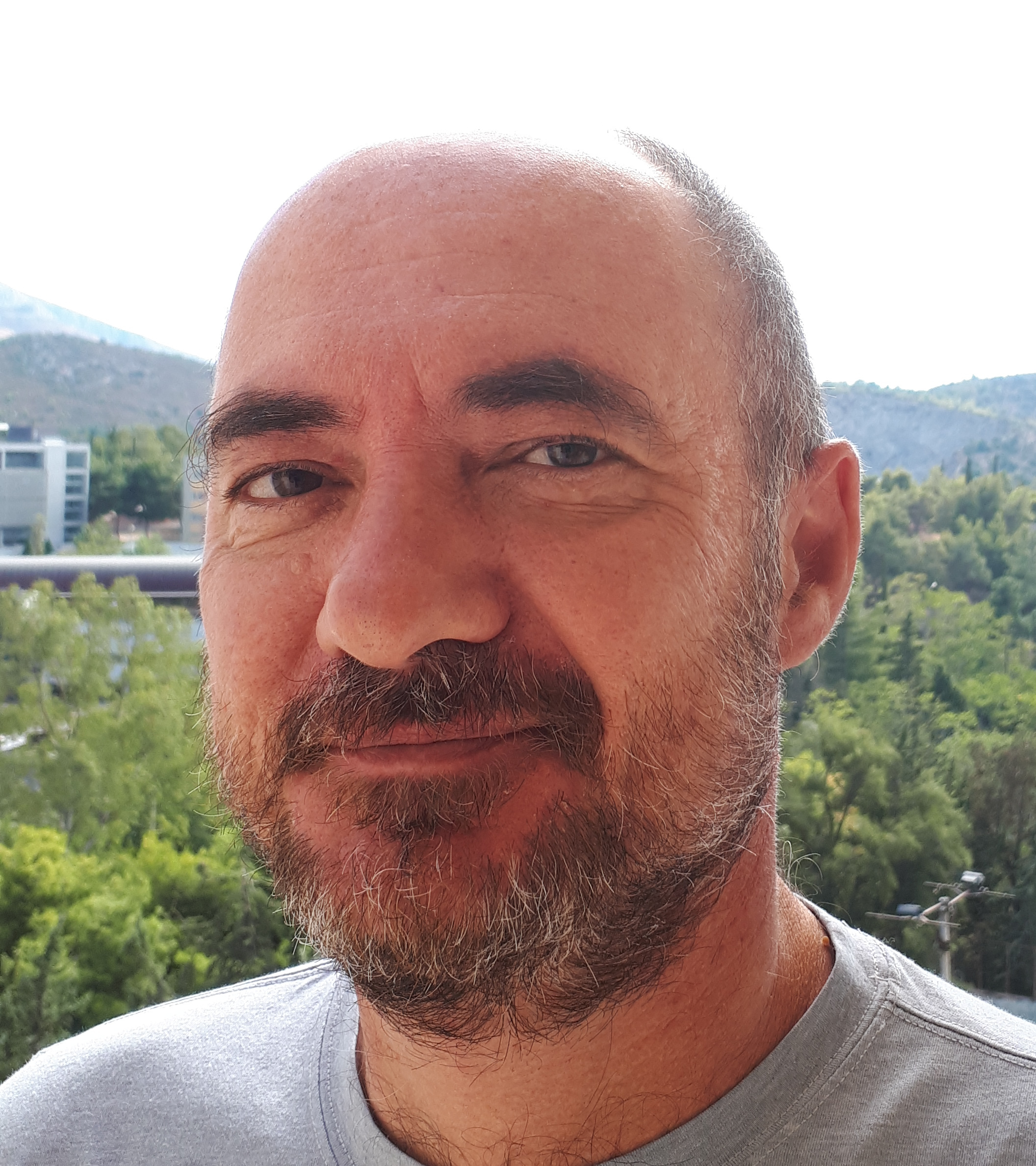 Koutsogiannis, Alex (b.1972) Assistant Professor of Political Theory at the Department of Political Science – University of Crete.

Alex studied sociology (BA) at Panteion University (Greece) and social and political thought (MA, DPhil) at Sussex University (UK). His main interests and publications (mostly in Greek) are on theories of democracy and the state, as well as on the critical theory of the Frankfurt School. So far, his work on Herbert Marcuse is the following: