An Essay on Liberation 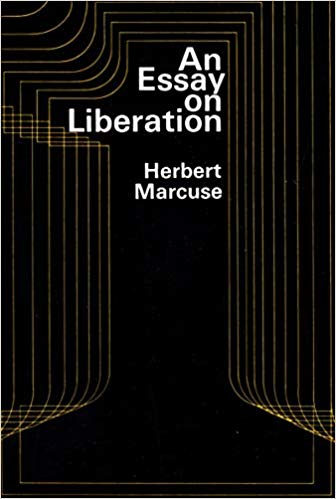 In this concise and startling book, the author of One-Dimensional Man argues that the time for utopian speculation has come. Marcuse argues that the traditional conceptions of human freedom have been rendered obsolete by the development of advanced industrial society. Social theory can no longer content itself with repeating the formula, “from each according to his ability, to each according to his needs,” but must now investigate the nature of human needs themselves. Marcuse’s claim is that even if production were controlled and determined by the workers, society would still be repressive—unless the workers themselves had the needs and aspirations of free men. Ranging from philosophical anthropology to aesthetics An Essay on Liberation attempts to outline—in a highly speculative and tentative fashion—the new possibilities for human liberation. The Essay contains the following chapters: A Biological Foundation for Socialism?, The New Sensibility, Subverting Forces—in Transition, and Solidarity. 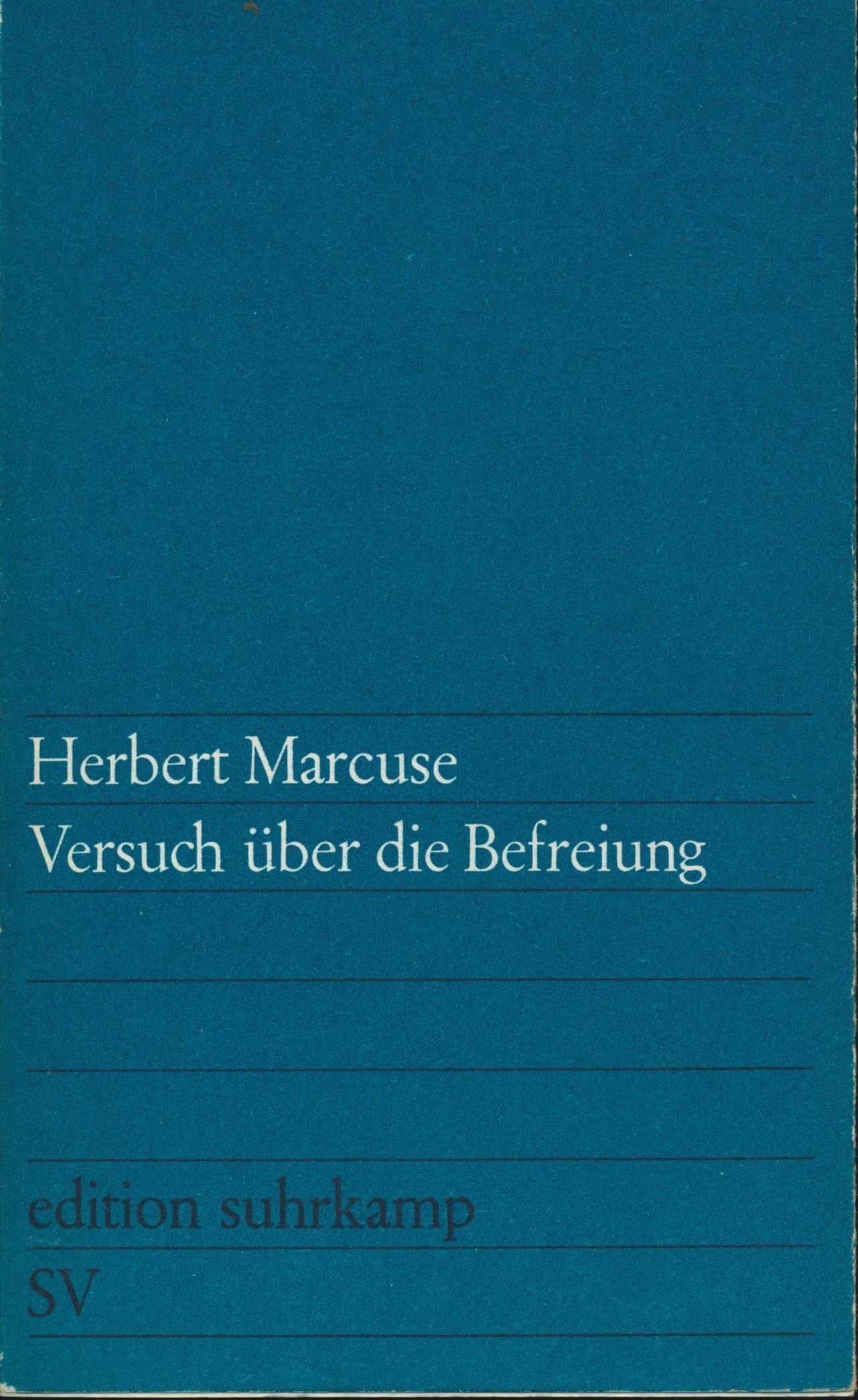 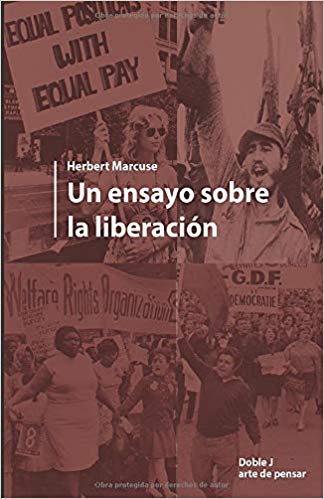 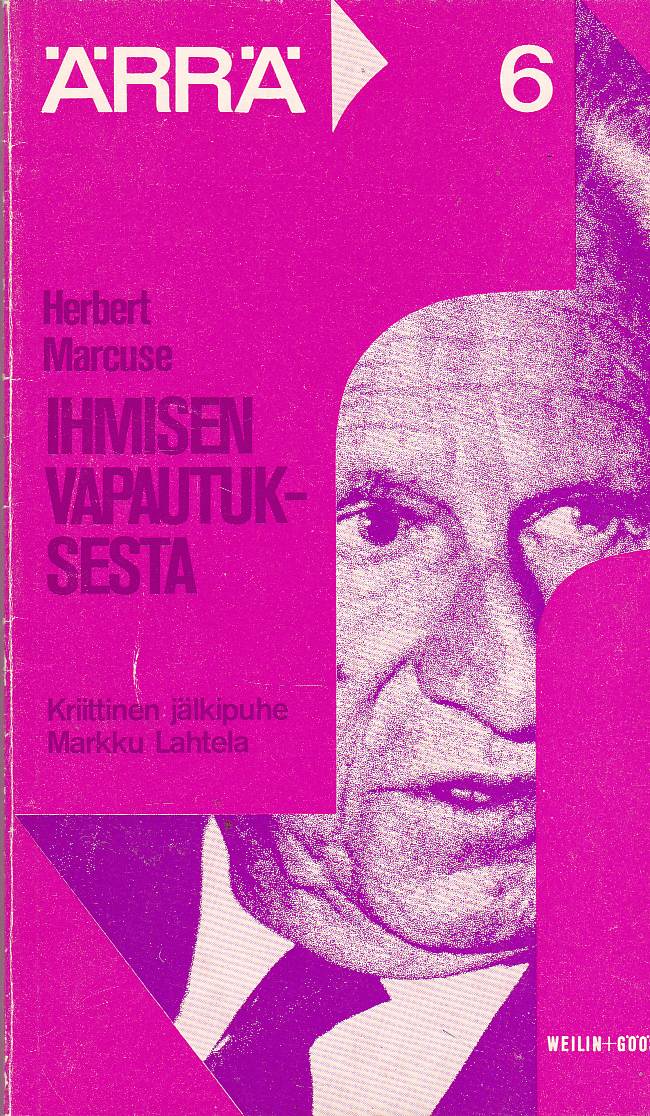 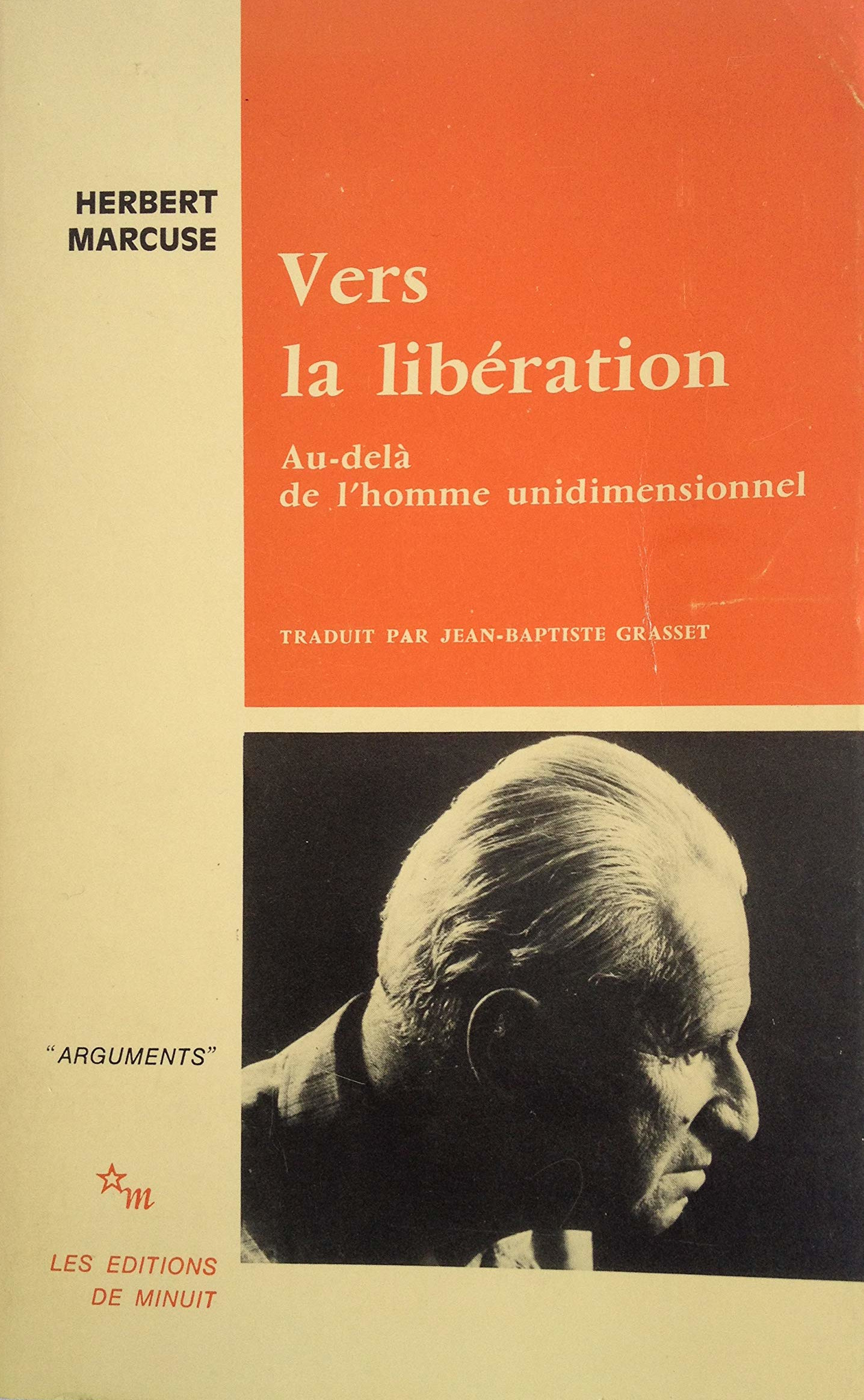 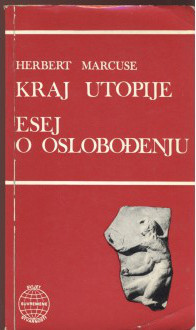 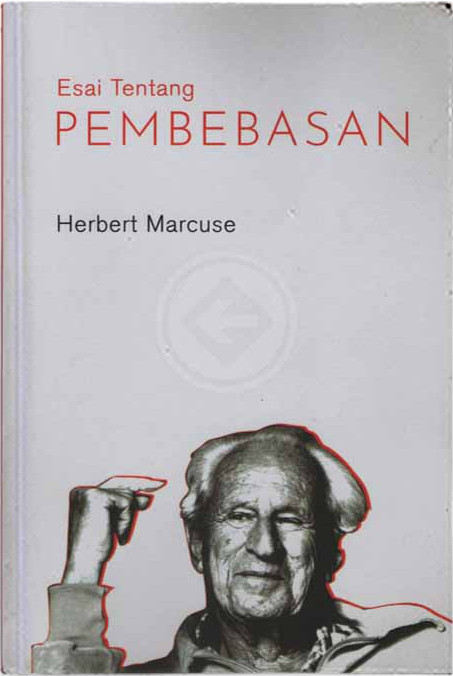 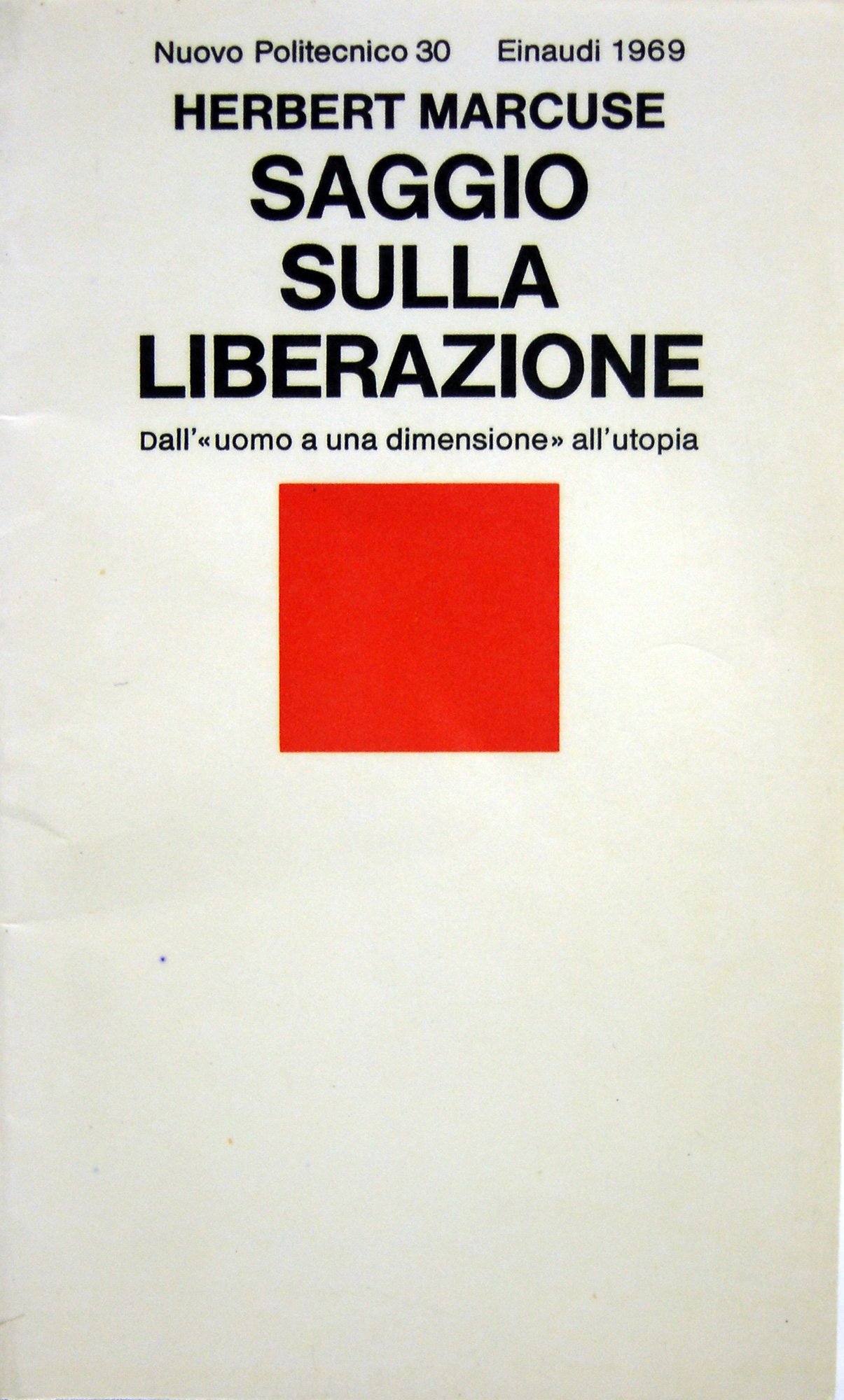 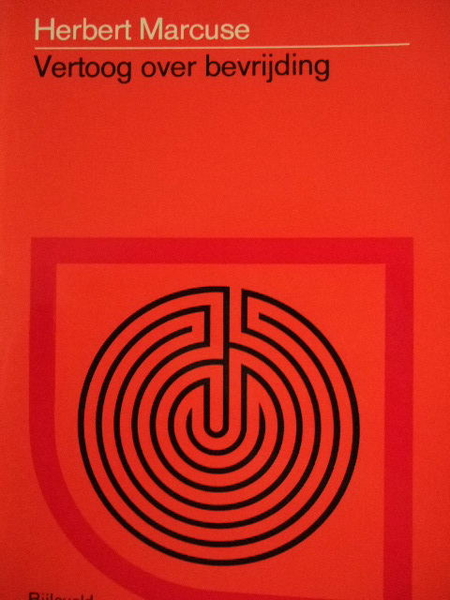 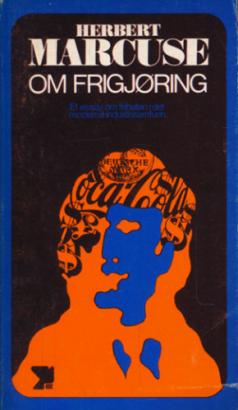 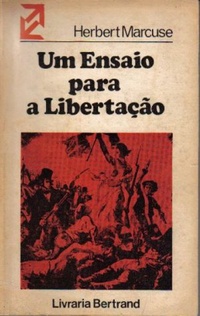 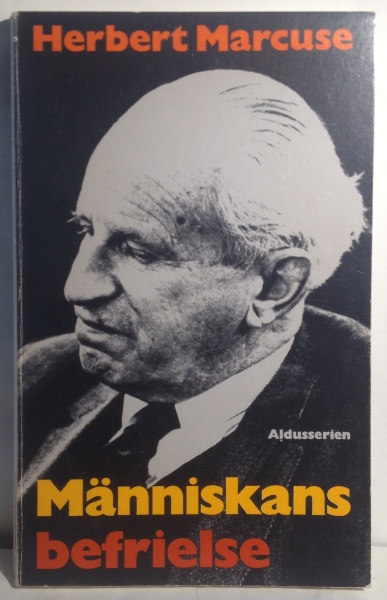 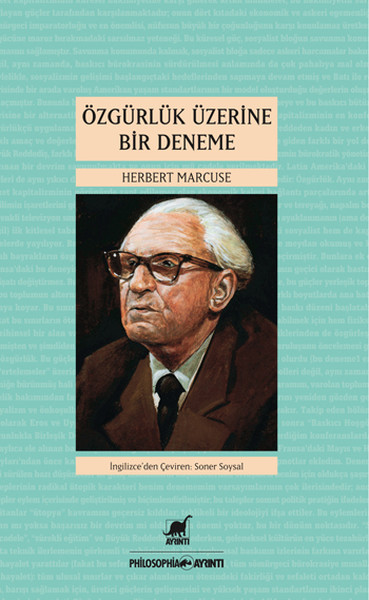